“ LAUGFS is one of the largest diversified business conglomerates and a trusted name in Sri Lanka. Founded in 1995, LAUGFS today has expanded across 20 industries in Sri Lanka, Bangladesh, UAE, USA and the Netherlands, establishing a strong presence as a leader and pioneer in the power and energy, consumer retail, industrial, services, leisure and logistics sectors. ”

LAUGFS is one of the largest diversified business conglomerates and a trusted name in Sri Lanka. Founded in 1995, LAUGFS today has expanded across 20 industries in Sri Lanka, Bangladesh, UAE, USA and the Netherlands, establishing a strong presence as a leader and pioneer in the power and energy, consumer retail, industrial, services, leisure and logistics sectors.

Mr. W.K.H. Wegapitiya is the founder Chairman of LAUGFS Holdings Limited, the parent company of LAUGFS Gas PLC, one of the highly-diversified business groups in Sri Lanka, having its presence in a wide business spectrum, such as LPG distribution, petroleum, lubricants, power generation, property development, shipping, heavy engineering, automobile services, leisure and restaurants, consumer retailing, manufacturing of salt, and manufacturing of industrial solid tyres. He was appointed as the Executive Chairman and the Group CEO of LAUGFS Gas PLC at the time it was listed in the Colombo Stock Exchange in 2011. He holds a degree in (BSc) Business Administration from the University of Sri Jayewardenepura, and obtained his MBA from the Post Graduate Institute of Management (PIM). Currently, he is reading for his PhD at the Post Graduate Institute of Management (PIM).

His entrepreneurial journey begun in 1990, starting a small freight forwarding company subsequent to a brief employment at Ceylon Shipping Corporation. Later, in 1995 he was instrumental in creating Gas Auto Lanka (Pvt) Limited, the initial enterprise of now diversified LAUGFS Holdings Limited. The visionary leadership, remarkable entrepreneurship and his extra-ordinary personal traits to withstand and overcome all adversities thrown in his way, enabled him to succeed in all his endeavours to create the business conglomerate “LAUGFS”, during a comparatively short period of time.

A popular figure in the local entrepreneurial community in Sri Lanka as a success story, he was recognised as the best entrepreneur of the country many times. He is a frequent speaker, presenter and a panelist on topics such as “Business Excellence”, “Leadership” and “Entrepreneurship” organized by a variety of organisations. He is a well-known personality in the global LP Gas and energy circles and also a regular participant and a speaker at international forums on LP Gas and Energy Management.

Mr. Wegapitiya has served on many public and private sector institutes as an honorary member of the management. He was a Board member of Sri Lanka Telecom PLC and Mobitel (Pvt) Limited, and was the past Chairman of the Chamber of Young Lankan Entrepreneurs (COYLE). He has also served as the former Senior Vice President of FCCISL, an Executive council member of FCCISL, an Executive Committee member of Ceylon Chamber of Commerce, a member of National Pay Commission, and a Council member of University of Sri Jayawardenepura.

Mr. Thilak De Silva is a prominent industry leader, a noted philanthropist and the Deputy Chairman of LAUGFS Holdings.

One of the founding partners of LAUGFS, Mr. De Silva has been instrumental in the phenomenal growth of the company over the years. His untiring efforts, unparalleled business and industry knowledge, and remarkable charisma have made an indelible imprint in the story of the Group’s growth.

In 1995 he became part of the pioneering project that transformed the automobile industry by converting vehicles from the traditional petroleum fuels into auto gas, which became the inception of LAUGFS. This proved a phenomenal success and became the turning point that laid the foundation to create one of the largest business conglomerates in the country today, employing 3500 staff across over 20 industries.

The warm, nurturing nature of Mr. De Silva has enabled him to inspire and drive his teams into achieving many great feats, which has been pivotal to LAUGFS’s success over two decades. He is well respected for his strategic foresight, collaborative and engaging leadership style, and entrepreneurial skills that have helped withstand many challenges and build LAUGFS into a trusted and respected Sri Lankan conglomerate.

Noted for his philanthropic work, Mr. De Silva has been part of many community and national projects as well as numerous charitable causes. His contribution has extended into many areas including community development, livelihood, education as well as healthcare. Driven by a firm nationalistic pride and a strong desire to contribute towards uplifting communities, he acts as a strong advocate of making quality education more accessible for all, as a means of eliminating rural poverty and empowering communities.

Mr. De Silva completed his undergraduate studies in Engineering Technology and Business Management in London, UK. He is a regular participant in many LPG business forums conducted at various parts of the world and widely connected with industry leaders in the energy sector.

Mr. Kudabalage has an extensive and impressive career spanning well over 35 years, both in the leading and reputable public and private sector organizations in a diverse landscape of businesses across, plantation management, insurance, banking and finance, leisure and hospitality, power and energy and industrial manufacture.

Mr. Kudabalage had occupied the top-rung positions in all sectors he was engaged with. He was the Managing Director/Chief Executive Officer of Sri Lanka Insurance Corporation Ltd, Litro Gas Lanka Ltd and Canwill Holdings (Pvt.) Ltd (Hyatt Hotel Group); former Director of People’s Bank and all its subsidiaries, People’s Leasing & Finance PLC and all its subsidiaries, Seylan Bank PLC, Ceybank Asset Management Limited and Colombo Dockyard PLC; and was also the former Chairman of Merchant Bank of Sri Lanka, Ceylon Asset Management PLC and E-Channeling PLC. Presently, Mr. Kudabalage serves as the Chairman of Alerics Dairy Product (Pvt.) Limited and Piccadilly Cafe Limited. He is also carrying out a reputable audit firm as a sole proprietorship under his name. He is a well-qualified and experienced professional and also an alumni of the University of Kelaniya from where he was graduated in Business Administration and Management. Besides, he is a Fellow member of the Institute of Chartered Accountants of Sri Lanka and also a Fellow member of the Institute of Certified Management Accountants and the Institute of Chartered Professional Managers of Sri Lanka.

In consideration of his outstanding career achievements, the “Professional Excellence Award” has been awarded to Mr. Kudabalage by the Institute of Chartered Management Accountants of Sri Lanka in year 2014 and also “Prasada Sambawana” award has been granted to him by the University of Kelaniya in year 2014 for the excellent service rendered to the government of Sri Lanka.

Mr. R. Selvaskandan is a seasoned Attorney- at-Law (Sri Lanka) and Solicitor (England & Wales and Hong Kong) and was a senior partner of a leading law firm in Hong Kong prior to joining the property sector of the C T Holdings Group.

Currently, he serves as the Chairman of C T Land Development PLC, Deputy Chairman of C T Properties Limited and a Partner of Varners, a Law firm based in Sri Lanka. He has more than 35 years of experience in legal practice and management in Sri Lanka, the United Kingdom, and Hong Kong. 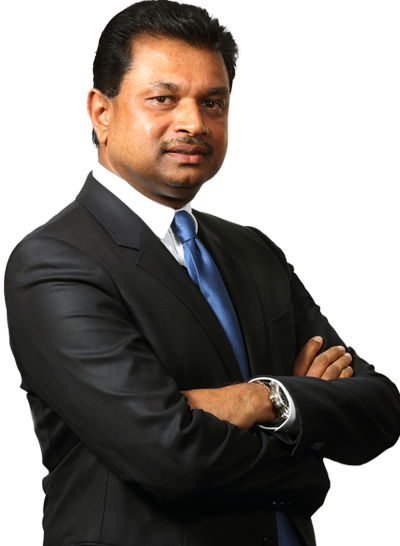 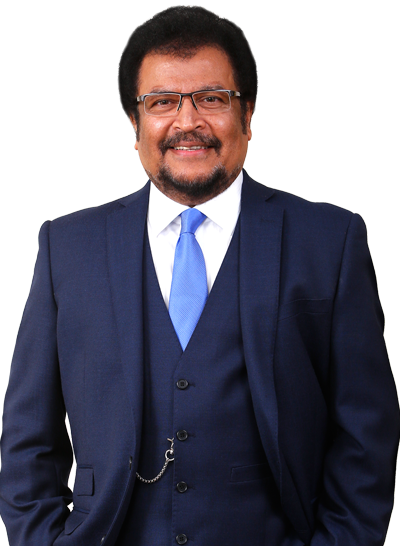 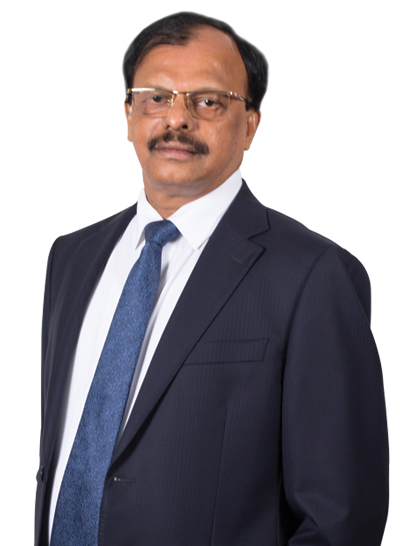 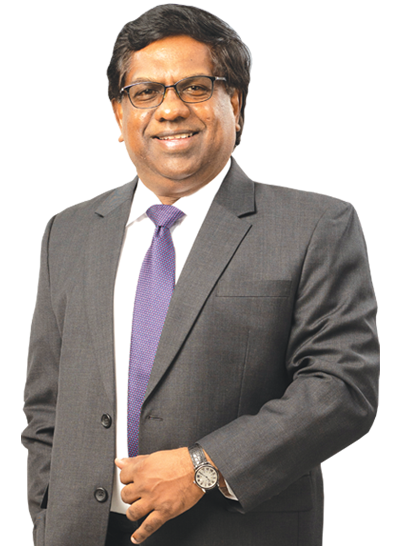